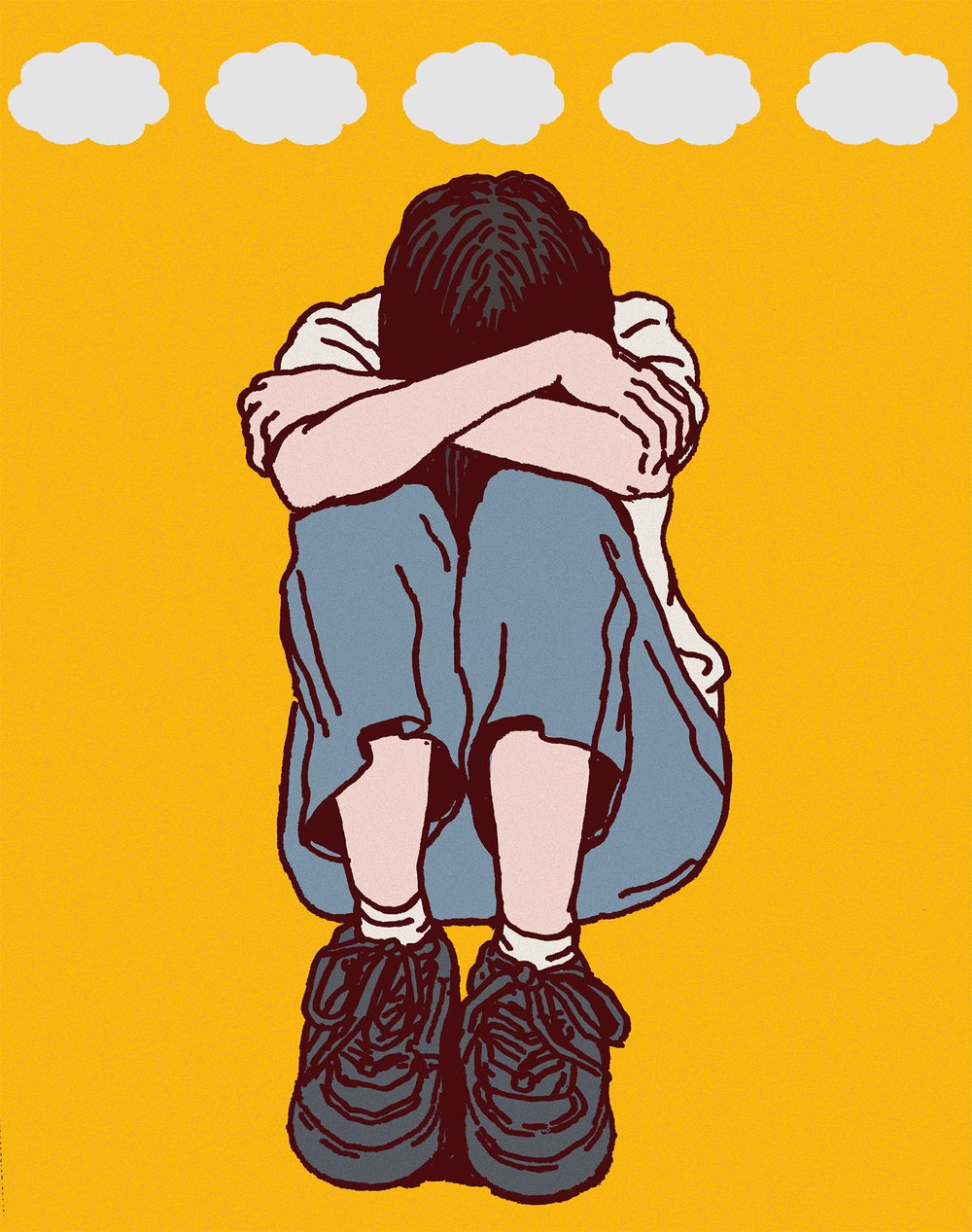 This morning, I spent a few minutes dealing with opening a package to get a bar of soap out of the box for my shower. I could feel my blood pressure rising as I thought to myself, why can no one else see that we need a new bar of soap? Why is this wrapping so ridiculous? I don’t have time to mess with a freaking bar of soap that is too hard to open.

It was a bar of soap, but it felt like the weight of the world to get that damn package open. I was pissed off. I felt the anger rising within me. And that’s just a tiny example of what my anxiety does to me on a daily basis.

Since becoming a mother, it’s been an ongoing battle to fight the anger I feel surrounding motherhood and the responsibilities that go along with running a household. It’s not uncommon to find myself lashing out, yelling, and sometimes, when things get really bad, making everyone around me miserable.

The guilt that accompanies my feelings of frustration and anger sometimes seems too much to bear. Sometimes, I question if maybe I’m not quite cut out for motherhood. I often wonder if my kids would be better off with someone who doesn’t have something as typical as a kid not being able to find their shoe send them into a spiral of frustration that leads to angry words, and hastily voiced emotions, and anger.

I wish they didn’t see me cry so much after I said something I didn’t really mean and get angry over simple things when, in reality, they’re just learning about the world around them, not trying to make my life miserable.

I wish I didn’t have to apologize for being angry and beg forgiveness from the people who mean the most to me in this world.

As a child, I lived in a home that often left me feeling uneasy and on edge. That’s the last thing I want for my kids. I want them to know that their mother is a landing place, and that I’m understanding, and that a spilled bowl of cereal won’t make me lash out. My heart breaks as I see my children look to me, pleading for me to not fly off the handle when they make a little mistake. It’s heartbreaking to see them worried about my anger.

It’s heartbreaking to even have to acknowledge that this is a reality in our house.

I want my family to know how much I love them. I want them to know that when I’m acting like a complete jerk, it’s not because I’m mad at them. In fact, sometimes what I need most in those moments of anger is compassion, a hug, or some kind words. And lucky for me, my kids are good at forgiving.

I wish I could explain that I want so much to give them the world — and that fact alone makes me stressed-out, anxious, and overwhelmed. Those little kids of mine deserve the best. They deserve a mother who doesn’t get angry over spilled milk, who doesn’t need therapy and medication to get through a typical day with a toddler.

But one thing I’ve realized is that when you’re on the receiving end of the anxious anger, it’s hard to do what is often needed most. If you love an angry, anxious person, often you find yourself withdrawing when they’re angry or avoiding them entirely. And I can’t say that I blame the people in my life when they do this. I wouldn’t want to be on the receiving end either.

What I really want people to know is that behind the anger, there is a lot of sadness too. Sadness at not being able to control it, at hurting those whom I want to hurt the least. I really am not trying to be a jerk despite how it might seem in the moment.

And with the sadness, comes the deep desire to fix it, even though sometimes we don’t feel that we can.

But I’m doing all the right things to try to get on top of my anger, and some days are better than others. I use the tools I learned in therapy, and I take medication that takes some of the edge off. I try to be more of a yes parent, and let go of a lot of the things that trigger my anxiety.

I’ve learned to embrace saying “I’m sorry,” and recognize that there is a lot of peace to be found in owning your own truth. And my truth is that my anxiety makes me get angry and short-tempered with the people I love most. And I’m lucky enough that they are willing to forgive me over and over again. I just hope that I can learn to forgive myself too.